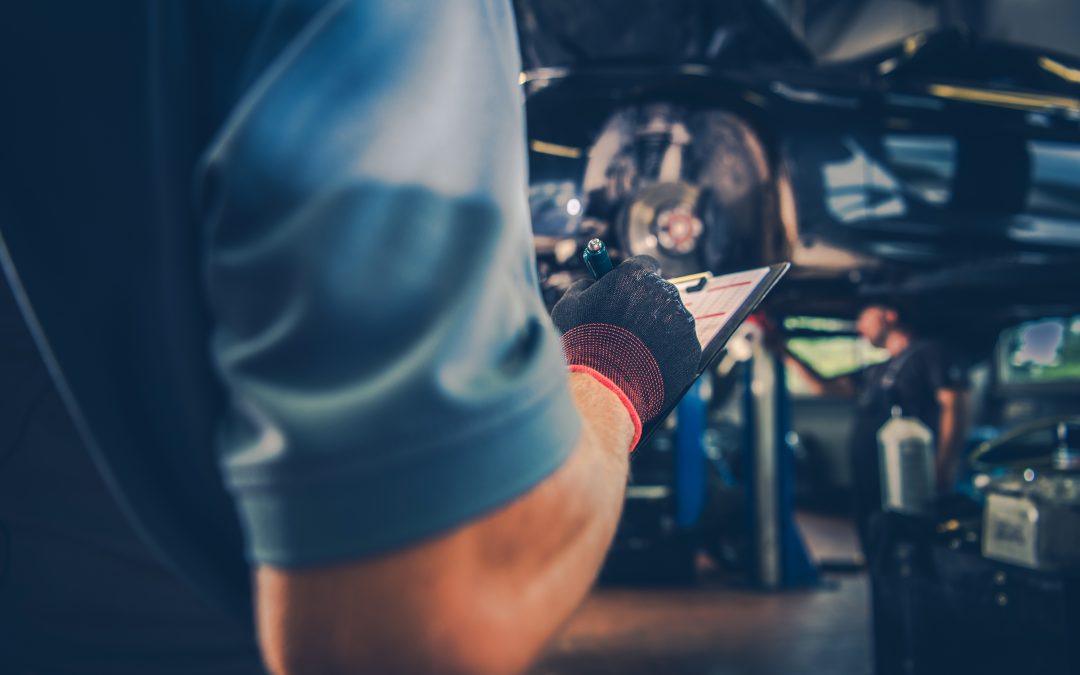 Here’s a fun thought exercise: Think of a problem at your business you haven’t gotten around to fixing. Maybe it’s something like outdated training materials for a machine you hardly ever use, or an unlabeled chemical container, or a customer complaint about a comment a salesperson made. Whatever it is, it’s relatively minor and nonurgent—certainly no emergency.

Now, imagine you and everyone you work with ignored that problem and did nothing for the next 10, 20, 30 years.

What could happen to your organization as a result?

Hard to imagine, isn’t it? Let me ditch the theoretical framing, zoom ahead, and tell you what did happen: Your company went bankrupt. Billions of dollars of property were lost. Multiple people died. There are hundreds of lawsuits currently pending against you. You’re in the middle of a PR disaster of unimaginable magnitude with no way out—and things are only going to get worse from here.

That may sound like an unbelievable nightmare scenario, but it’s reality for The Pacific Gas and Electric Company. In recent years, as wildfires of unprecedented size have ravaged California, PG&E has emerged as the bad guy. The utility has mismanaged crisis communication, falsified records, and caused—directly or indirectly—numerous injuries, fatalities, and losses of homes and property. Its malfunctioning equipment, which went unmaintained for decades, has been responsible for approximately 1,500 major fires and potentially many more. That’s not to mention the untold damage to California’s natural environment or the negative multibillion-dollar impact on the state’s businesses and public institutions.

Oh, and did I mention that one of PG&E’s faulty gas lines once blew up a neighborhood?

Now, PG&E is stuck in an impossible situation. It needs to bring its overhead power lines underground, a process that could take 10 years and cost 5 figures per customer. At the same time, the company is essentially broke. Its only option for avoiding more fires—that is, more liability for fires—is to periodically shut off millions of residents’ power, sometimes for days at a time.

Ready for the most frustrating part? It’s not PG&E’s fault—not entirely, at least. It’s a thorough and abiding failure of infrastructure. For the better part of a century, California has been unable to address wildfire risk. The entire state—voters, government officials, private employers, quasi-public entities (like PG&E), and all—has collectively decided to do nothing and hope for the best.

This isn’t just California’s problem. It’s part of a national pandemic of do-nothing-ism. So writes Alexis Madrigal in a recent article in The Atlantic (emphasis added):

“A kind of toxic debt is embedded in much of the infrastructure that America built during the 20th century. For decades, corporate executives, as well as city, county, state, and federal officials, not to mention voters, have decided against doing the routine maintenance and deeper upgrades to ensure that electrical systems, roads, bridges, dams, and other infrastructure can function properly under a range of conditions. Kicking the can down the road like this is often seen as the profit-maximizing or politically expedient option. But it’s really borrowing against the future, without putting that debt on the books.”

To describe this phenomenon, Madrigal borrows a term from technology: “technical debt.” Technical debt is the idea that the longer you put off a problem, the harder that problem becomes to solve. And the longer you wait, the less likely you are to act—because, well, it’s more complicated now than before, and the status quo has worked out so far, right?

Madrigal explains that “[l]ike other kinds of debt, this debt compounds if you don’t deal with it,” thus hiding “the true cost of decisions” and making the “the status quo [look] cheaper than it is.” That is, until everything explodes—figuratively or otherwise.

Think back to that issue you started the thought experiment with. How complicated would that problem be to solve? How much would it cost? You might not know the answer immediately. That doesn’t mean there’s no answer, or that you can put it off until tomorrow. I urge you to find out today. After all, tomorrow’s emergencies are today’s theoreticals.

KPA can help you proactively identify and address emerging risks in your organization. See how we make it easy—and cost-effective, to boot.