Cannabis Use Is Increasing: Legal Tips for Employers 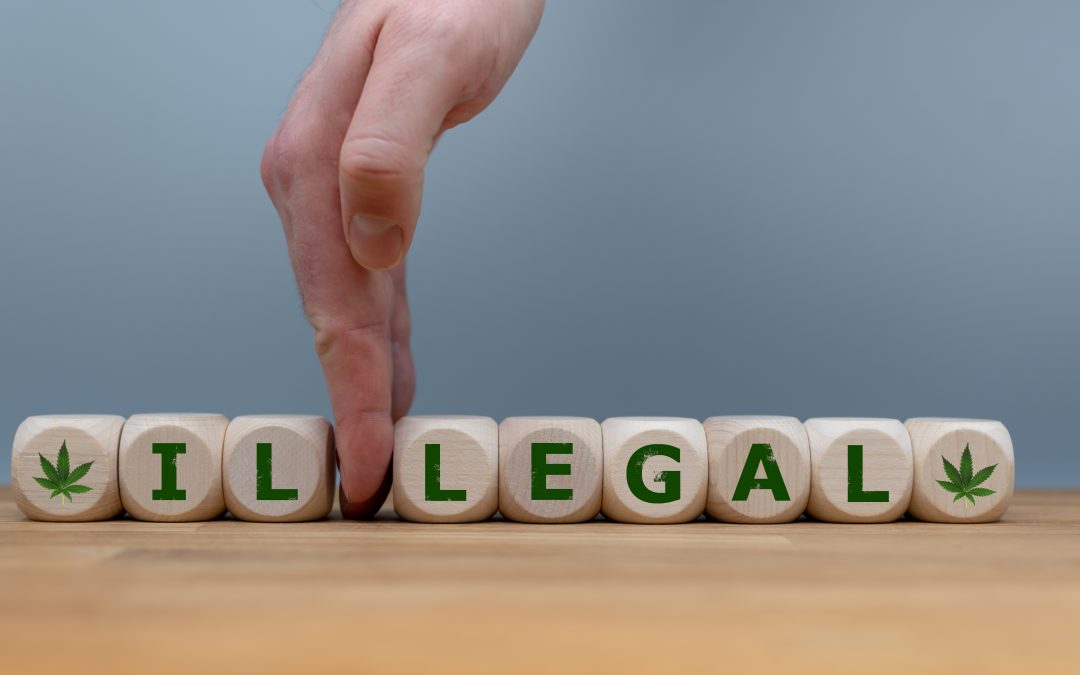 Legalization is a funny thing. For years, cannabis advocates have predicted that it’s only a matter of time until the United States removes cannabis from Schedule I of the Controlled Substances Act and the substance becomes legal for medical and recreational use everywhere. And for years, we’ve watched politicians and legislators debate the matter, industry analysts rave about the emergence of a massive new market, and news outlets report on sea changes in public opinion. Most people, it seems, can’t wait for legal weed.

But the fact of the matter is that a majority of U.S. citizens don’t have to wait. In more jurisdictions than not, cannabis is already legal in some form or another: 9 states and the District of Columbia have legalized it for recreational use, and 20 more states allow for medical use. Some cities and states have decriminalized cannabis possession, or have simply decided not to enforce their laws around the of the substance. Cannabis is already available to millions of people who want it, the industry is already booming, and pot acceptance is already mainstream.

It should come as little surprise, then, that rates of cannabis use have increased. Check out the following statistics, which we found in a recent newsletter from our friends at Fisher Phillips (emphasis added):

The Centers for Disease Control and Prevention (CDC) recently published data about current marijuana use in Colorado and categorized that data based on work industry and occupation. The study examined information provided by more than 10,000 Colorado workers aged 18 or older during 2014-2015. The findings reveal that 14.6 percent of Colorado adult workers are current marijuana users. The highest prevalence of marijuana use was among young adults (29.6%), males (17.2%), those working in the accommodation and food services industry (30.1%), and those with the occupation of food preparation and serving (32.2%).

The study also revealed some industries and occupations with surprisingly higher than average marijuana usage rates. For example, adults in many professional industries reported higher than average marijuana use: life,physical, and social science (20.6 percent), sales and related (19.4 percent), legal (15.9 percent); and management (15.2 percent).

That’s right: across industries, including many safety-sensitive industries, more workers are consuming cannabis—at least in states that have legalized it for recreational use.

But as I wrote above, legalization is a funny thing. Cannabis remains illegal under federal law, and employers don’t necessarily need to tolerate cannabis use at their workplaces. Here’s Fisher Phillips again:

Although every state is different, marijuana is still federally illegal and employers are generally allowed to require a drug-free workplace and enforce zero-tolerance policies. Employees can be disciplined for, and even terminated for, coming to work under the influence, possessing marijuana on company premises, or using marijuana while at work, even in states where marijuana is legal.

But you need to tread carefully when disciplining medical marijuana users. Currently, 11 states now have specific laws protecting medical cannabis patients from employment discrimination. And in 2017, cannabis patients in Massachusetts, Rhode Island, and Connecticut won lawsuits against companies that rescinded job offers or fired workers because of positive tests for cannabis. In Barbuto v. Advantage Sales, the Supreme Court of Massachusetts held that employees with medical marijuana prescriptions may be entitled to reasonable accommodations, and employers are required to engage in the interactive process to make that determination.

Given the rising usage statistics, legal gray areas, and potential for employment discrimination, what’s an employer to do in order to ensure a safe workplace? The attorneys offer 4 tips:

Read “Cannabis Use Across Industries And Occupations: What Can-A-Business Do?”

Toby Graham manages the marketing communications team here at KPA. She’s on a quest to help people tell clear, fun stories that their audience can relate to.